Planning to Travel to Aspen? Don’t Miss Out on these 4 Things! 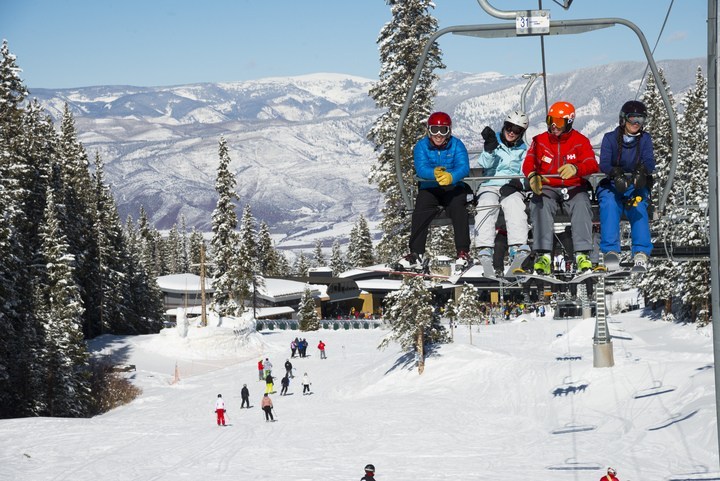 Located in the middle of the White River National Forest and adorned with Elk Mountains, Aspen is deemed quite famous for skiing throughout the year. But Aspen has more to what meets the eye. It entails an impressive selection of tasteful restaurants and boutiques, cultural landmarks as well as institution. Aspen offers a sight to behold, you may never get enough of. No matter for whatsoever reason you are visiting Aspen, here are some things to do in Aspen which you should never miss out on.

This place is famously named after Jerome B Wheeler. This place was made in the 80s and the only instance of the Romanesque Revival and Italian style architecture. Aspen also has the first building in the city to be listed on the National Register of Historic Places. However, the appeal of the venue has more to what meets the eye, it has an upstairs auditorium that hosts a number of performances all year around ranging from music to comedy and a lot more by the local community groups.

Hallucinogenics are famous for rendering its consumers to get their creative juices flowing, but there had been rare instances where the users get inspired by the design of the entire home. Back in the 70s, when the original psychedelic revolution was hot, a local architect dropped some LSD and made a unique living space. The house features numerous natural curves and lights moving constantly. It was then called Magic Mushroom House.

Ashcroft is a place nearby Aspen which was once a very thriving town because of mining industry. But today it is left abandoned. After the 1880s, the town had its ups and downs when it was eventually abandoned in the late 20th century. In the 1970s, the Aspen Historical Society deemed to keep this town’s heritage safe and added to the National Register of Historic Places where visitors still visit this ancient ghost town. 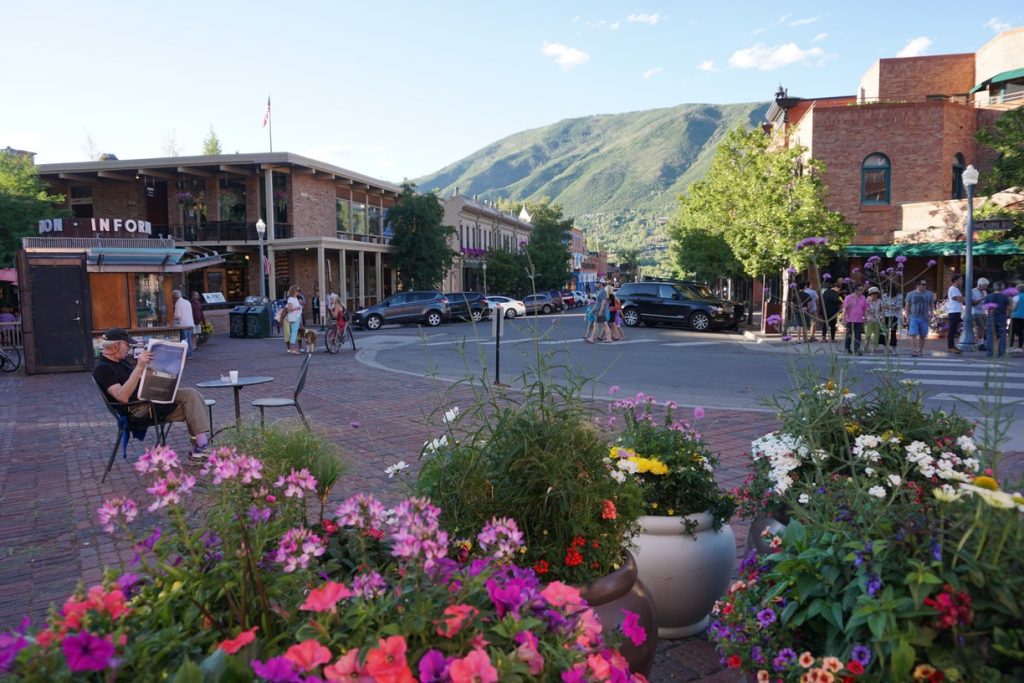 Hunter S. Thompson was one of the renowned former residents of Aspen who was also a cult journalist. In the year 2006, his admirers built a Thompson Shrine in the Snowmass ski area which was near his house in Woody Creek. This shrine was dispersed over a special bench and many trees and the area is being adorned with a plethora of photos and articles and many Thompson-esque things like mannequin arms, bullet shells, and beer bottles hanging from tree branches.

How to Plan Your Family Trip to Bromont Perfectly?